Brozovic will not help Inter in matches against Barcelona and Roma 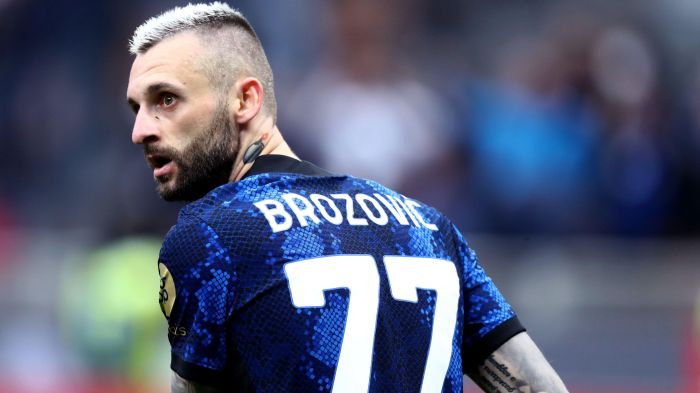 The midfielder of Italian vice-champion Inter Milan and the Croatian national team Marcelo Brozovic was injured and sidelined for a month, the head coach of Croatia Zlatko Dalic said, reports Mundo Deportivo.

Brozovic came on as a substitute in the 17th minute of the last round of the Nations League, the Croatian team beat Austria 3-1 and won a ticket to the playoffs.

Inter will take on Roma on October 1 in the eighth round of the Italian championship and Barcelona at home on October 4 in the Champions League.