Ticket prices for Pyunik vs Slovan 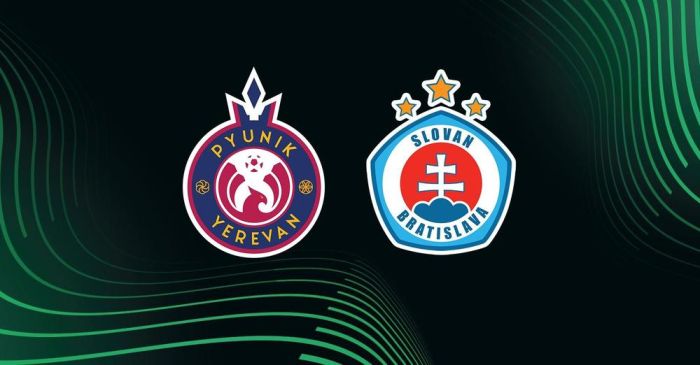 On September 15, Pyunik will take on Slovakian Champion Slovan Bratislava at the Republican Stadium named after Vazgen Sargsyan in the group stage match of the Conference League. The match will take place at 20:45.

The online sale of tickets will start today at 15:00, according to Yerevan club's press service.