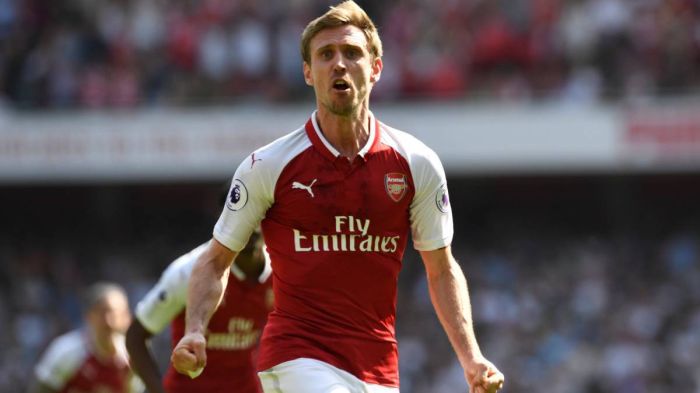 Former Arsenal and Spanish national team defender Nacho Monreal ended his career at the age of 36. He wrote about it on social media.

Nacho Monreal says he’s made the decision after a “loud and clear” message from his knees having taken his body “to limits that I would never have imagined”.