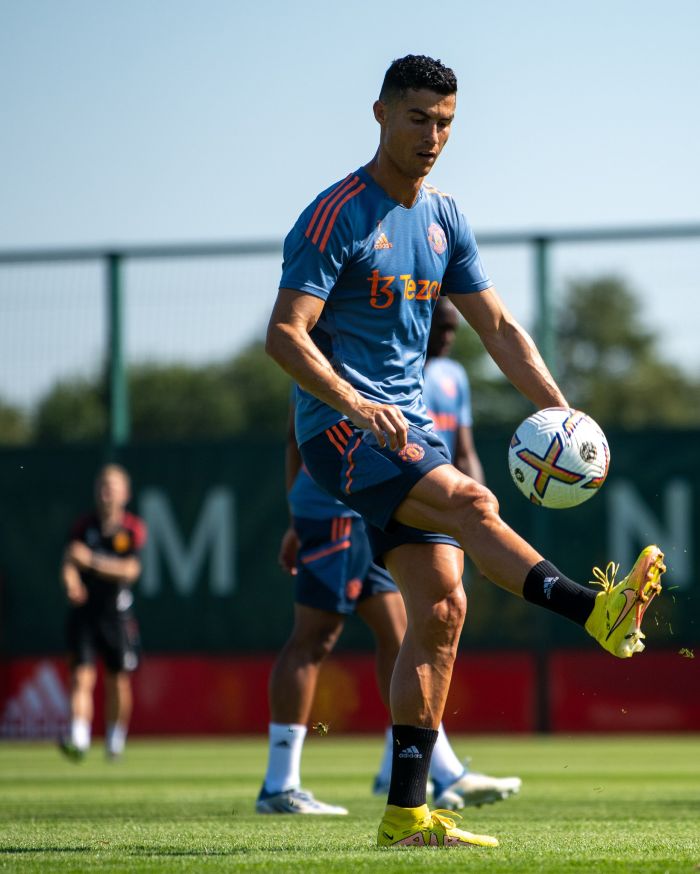 Manchester United have no intention of selling Portuguese striker Cristiano Ronaldo, 37, or of terminating his contract, the club's press office says, noting that the club's position has not changed on the matter.

Cristiano Ronaldo has not produced any results in his first two games in the English championship. Manchester United lost to Brighton 1:2, Brentford 0:4.

Ronaldo wanted to change clubs before the start of the season, but none of the top clubs with a Champions League ticket want to acquire him.