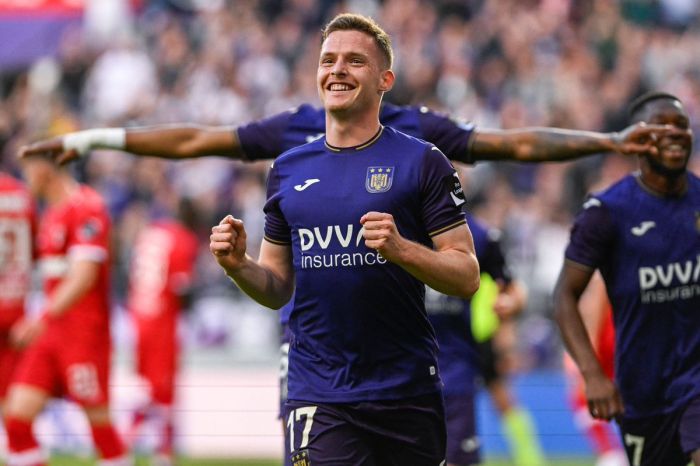 English champion Manchester City will acquire Sergio Gomez, a left-back for Belgium's Anderlecht and Spain's Under-21 national team, according to twitter.com/FabrizioRomano.

The Manchester club will pay about 15 million euros for the 21-year-old player.

Sergio Gomez played in the youth and junior teams of Barcelona and Borussia Dortmund.

Last season he took part in 49 matches for Anderlecht, scored 7 goals and made 12 assists.