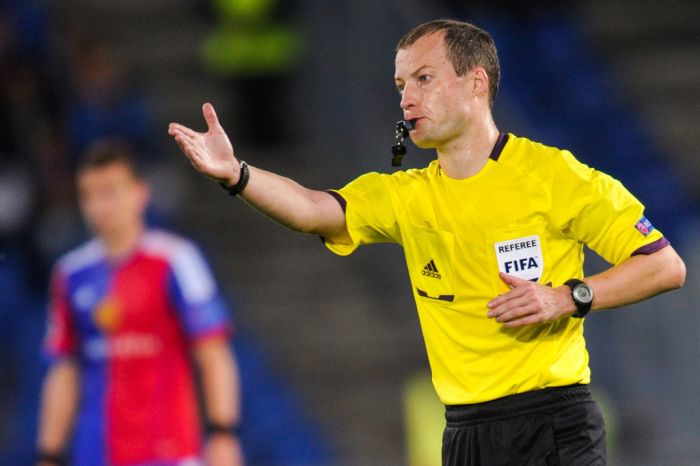 UEFA appointed the referees for the return match of the third qualifying round of UEFA Champions League Pyunik vs Crvena Zvezda.

The Scotsman Willie Collum was appointed as the chief referee. He will be assisted by David McGeachie and Francis Connor.

The match Pyunik vs Crvena Zvezda will take place tomorrow at the Republican Stadium after Vazgen Sargsyan, kickoff at 21:00.

In the first game Pyunik was defeated with a score of 0:5.