Stephen Curry's jersey is sold for over $203K 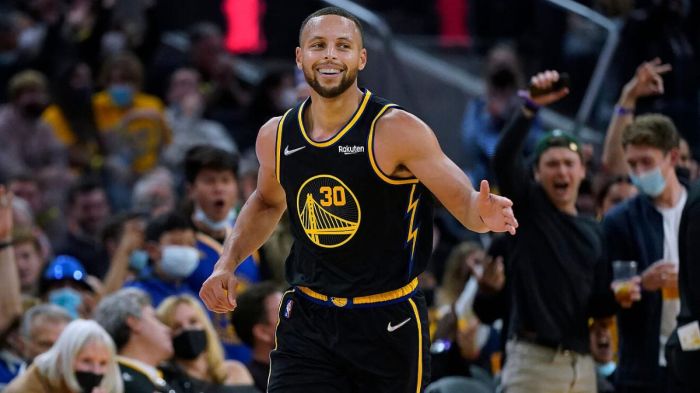 The jersey of Stephen Curry, the star point guard of the reigning National Basketball Association (NBA) champions, the Golden State Warriors, was sold at an auction for $203,330, reports ESPN.

The auction was held by the NBA and ended with the 101st bid.

Curry had worn that jersey in the first game of this year's NBA finals against the Boston Celtics and set a record by making 6 three-pointers in the first quarter.

The record bid for such jersey is $3.69 million, and it was given to the jersey of the legendary shooting guard of the Los Angeles Lakers, Kobe Bryant, who died on January 26, 2020 in a helicopter crash.