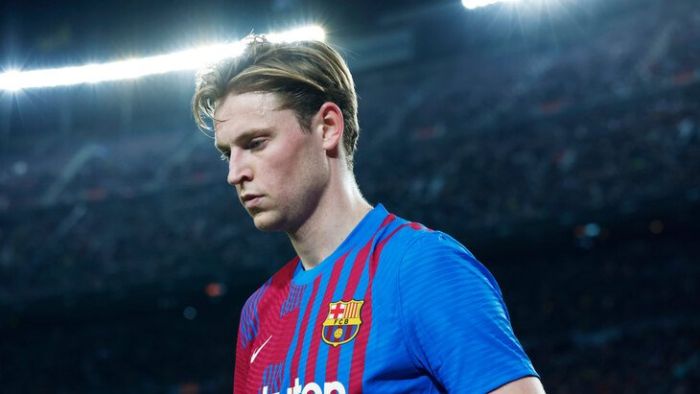 The English club's head coach Erik ten Hag is interested in him. They worked together at Ajax Amsterdam.

Manchester United are prepared to pay €80m for the 25-year-old.