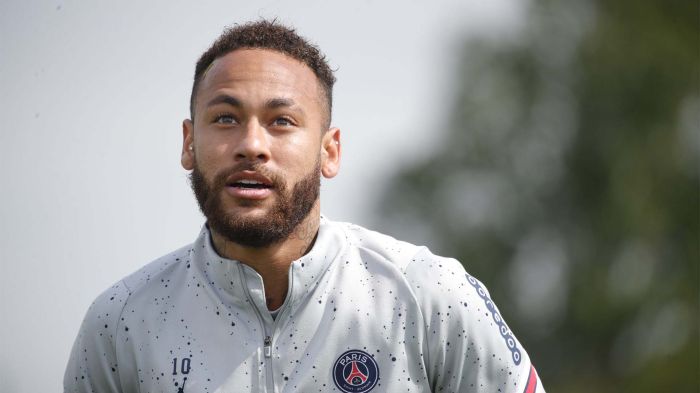 French champion PSG are ready to sell Brazilian striker Neymar for 50 million euros, which in 2017 acquired him from Barcelona for 222 million euros.

The Paris club offered the transfer of the 30-year-old player to the Catalan club, El Chiringuito TV reported.

Neymar wants to continue his career at PSG.

Last season, the Brazilian played 28 matches for the French club in all tournaments, scored 13 goals and gave 8 assists.

His contract with PSG runs till June 2025.