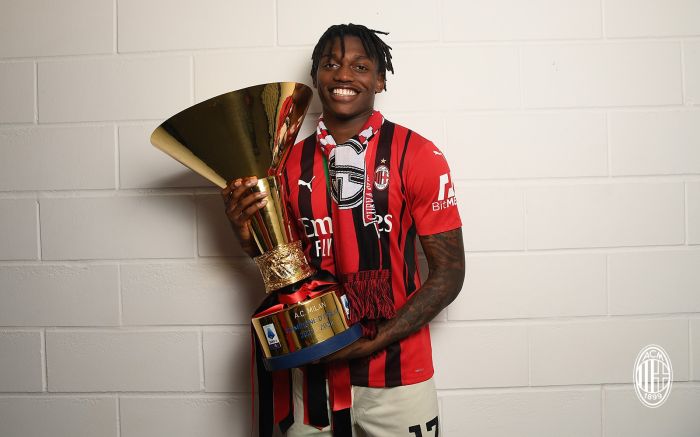 During this season, he played 42 matches with AC Milan, scoring 14 goals and making 12 assists.