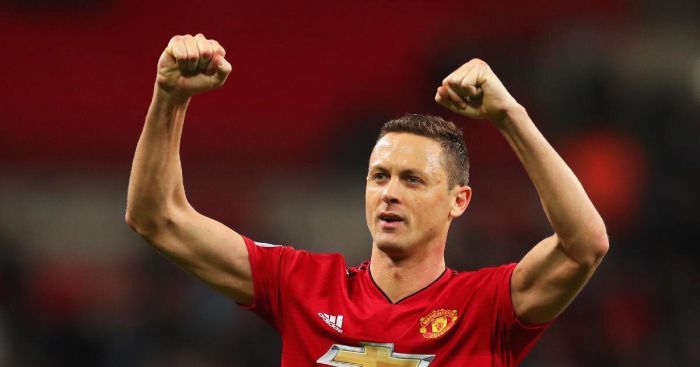 Mourinho and Matic have worked together at Chelsea and Manchester United.

He is expected to leave the club in July and played 23 matches for Manchester United in the current English league campaign, scoring four goals and making four assists.