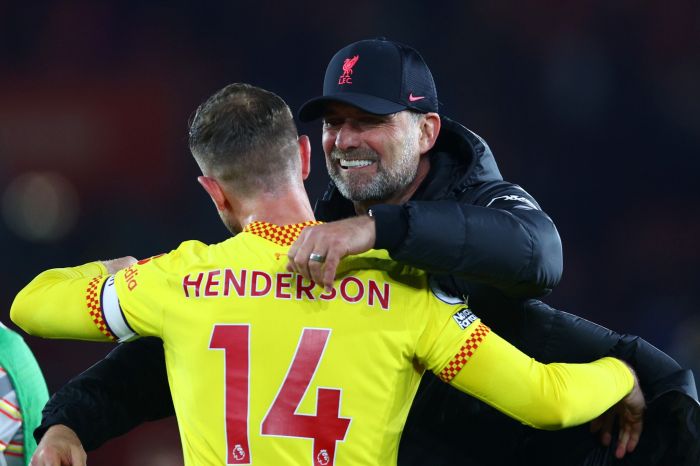 When asked about the title, Klopp said: “Of course it is unlikely because City play at home against Aston Villa, who play only on Thursday. It will be tough against Burnley, they fight for survival.

If someone wants us to be champion then we have to win first and Aston Villa need to get a point at City. It is possible, not likely but possible. That is enough," the BBC quoted Klopp as saying.

All matches of the last round of the English championship will take place on 22 May and will start at 19:00 Yerevan time.