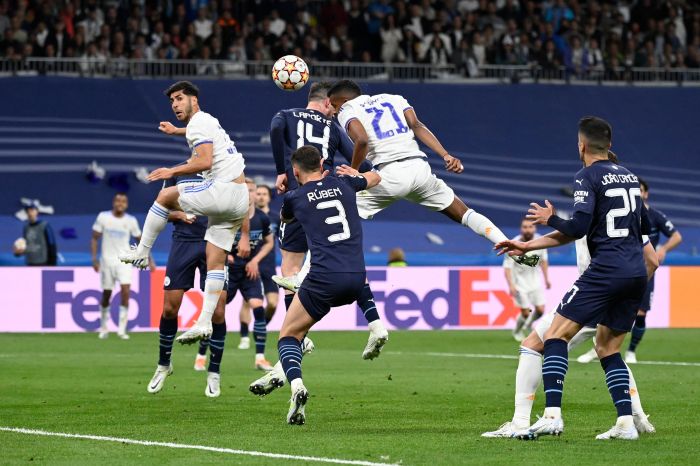 The regular time of this match ended with Real winning 2-1.

In the first leg in England, Man City had won 4-3.

In the Champions League final to be held in Paris on May 28, Real's opponent will be Liverpool, which eliminated Villarreal in their semifinals.

Real Madrid have reached the final of the main European cup football tournament for the 17th time. They have won it 13 times and lost three times.