Benzema and Modric could miss next Real Madrid match 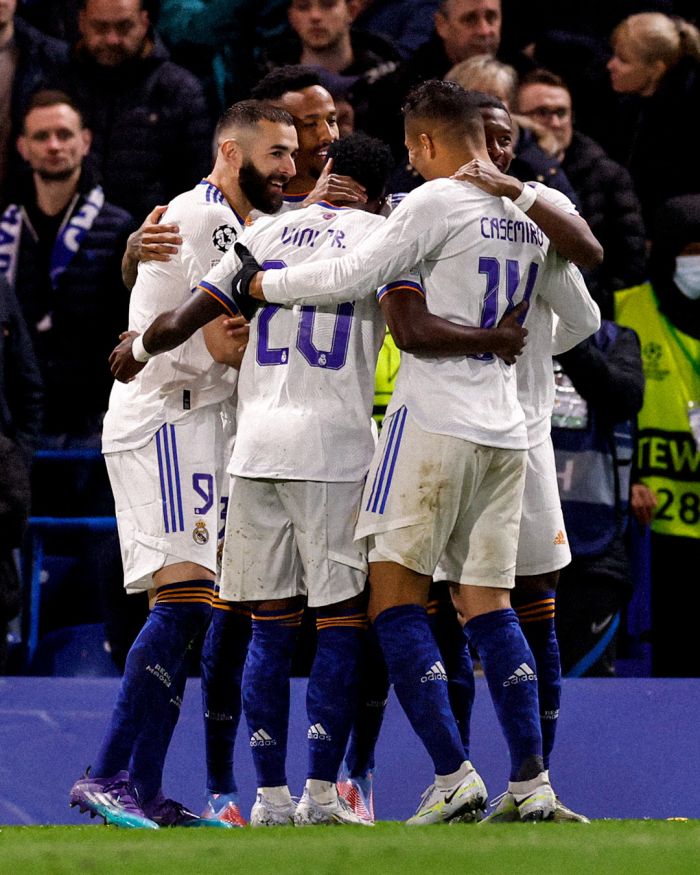 The key players of Real Madrid Karim Benzema and Luka Modric are likely to miss the next match in the championship of Spain.

As part of the 34th round, the Whites will host Espanyol. Italian specialist Carlo Ancelotti does not want to take risks before the second leg of the Champions League semi-final against the English champions Manchester City.

Real Madrid vs Espanyol clash will be held on April 30.

The second leg against Manchester City will take place on May 4. In the first match, the English club won 4-3.