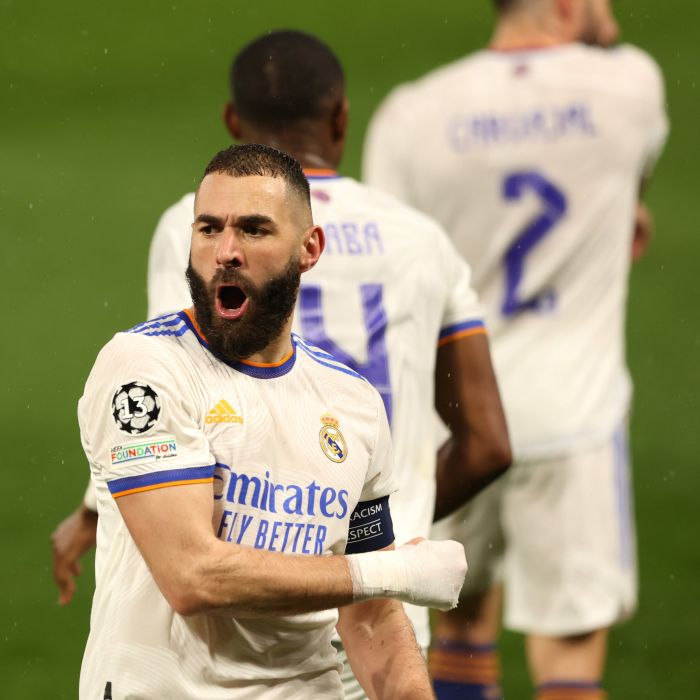 The current Spanish La Liga leaders, Real Madrid, played in London against Chelsea, the defending UEFA Champions League champions, in the first leg of the quarterfinals of the Champions League, and they won 3-1.

In the other respective match of the day, Spain’s Villarreal hosted the reigning German Bundesliga champions, Bayern Munich, and won 1-0.

These teams will play their second leg on April 12.