Ibrahimovic on Mbappe: It's true I advised him to leave the club 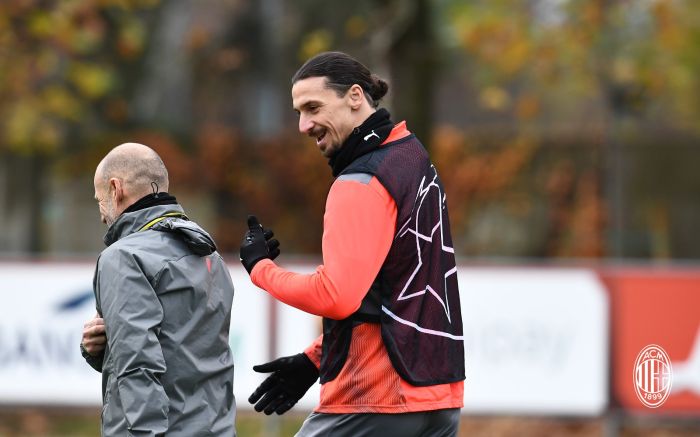 “It's true I advised him to leave the club," he said. "Mbappe needs a more structured environment, like that of Real Madrid. But then I told the PSG president not to sell him."

Mbappe's current contract with PSG is scheduled for the end of this season. In the summer, the Parisian club refused to sell Mbape to Real for 180 million euros, hoping to extend his contract.