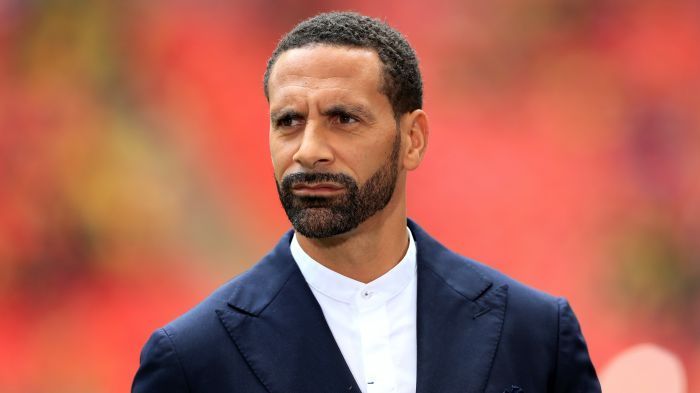 ‘If I was Liverpool I would take him right now.

‘You see Jack Grealish has gone to Man City, [he is a] top player, brilliant player, we all love watching him, but it’s quite hard to adapt and get into that team. Not many players go there and adapt immediately.’