Ronaldo: We believe until the end 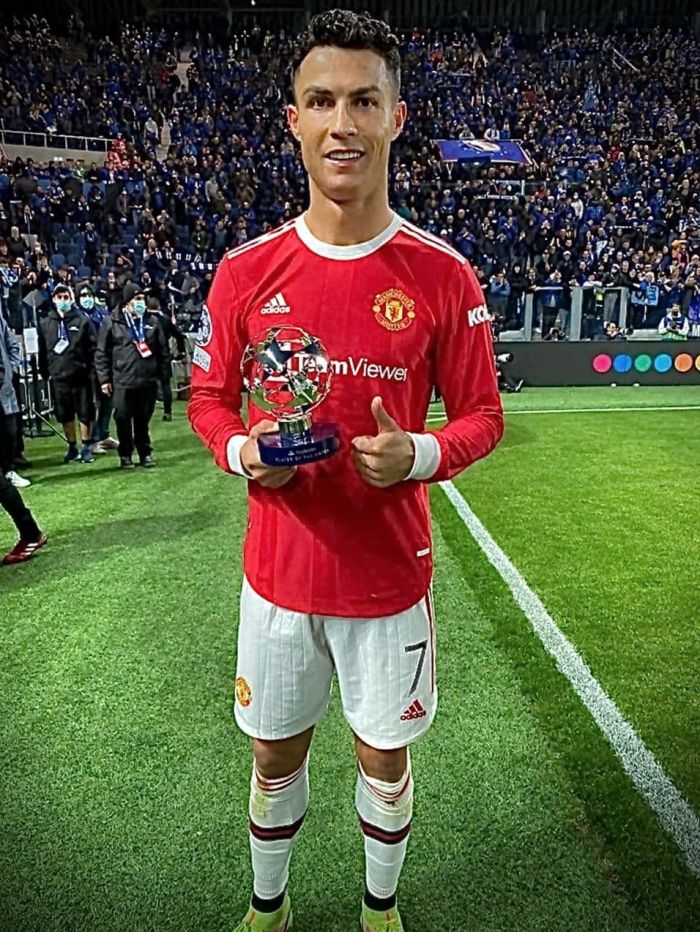 Manchester United’s Portuguese striker Cristiano Ronaldo took to social media after their 2-2 draw with Atalanta in the fourth round of the UEFA Champions League.

In this game, United had avoided defeat thanks to the two goals netted by the 36-year-old star footballer.

"We believe until the end…and we will do everything to achieve our goals! We are RED DEVILS," Ronaldo—who was named the player of this match—wrote on Instagram.

Man United have 7 points after four games and are first in the current Group F standings of the Champions League.