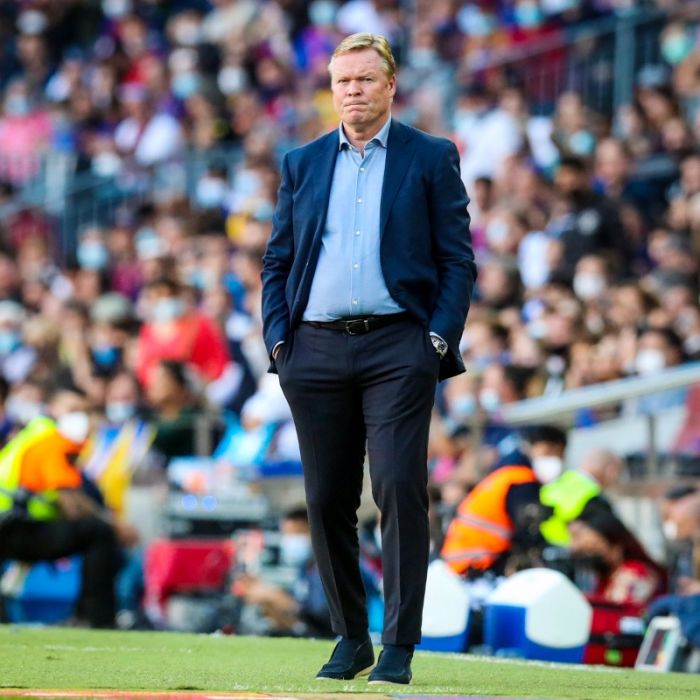 Barcelona have fired their manager Ronald Koeman, according to the Catalan football giants’ official website.

Barca had suffered two defeats in a row in the Spanish La Liga.

The Spanish press writes that the Barcelona management held a special session and made a decision to sack Koeman, 58.

The Dutchman had been at the helm of the team since August 2020.

After ten games, Barca are ninth, with 15 points, in the current La Liga standings.