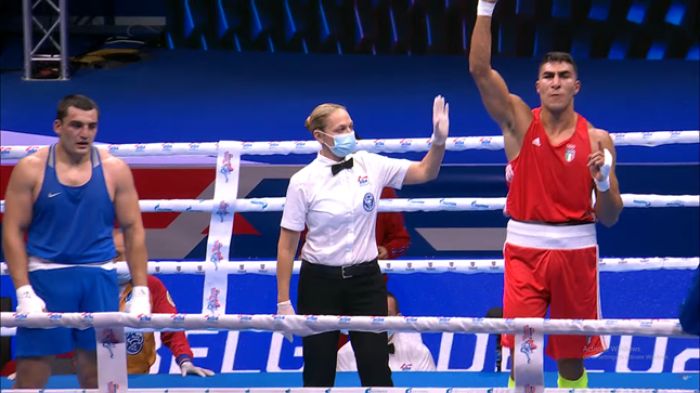 Armenia’s third representative Narek Manasyan was defeated after the starting duel at the World Boxing Championships in Belgrade.

Starting from the second round, the Italian opponent started covering himself with his hands and tried to not let the Armenian boxer hit him more. All of Manasyan’s initiatives failed until the last round because the opponent was hugging Armenia’s representative and covering his hands. Despite the warnings of the ring referee, the referees on the side declared the Italian boxer in the second and third rounds. 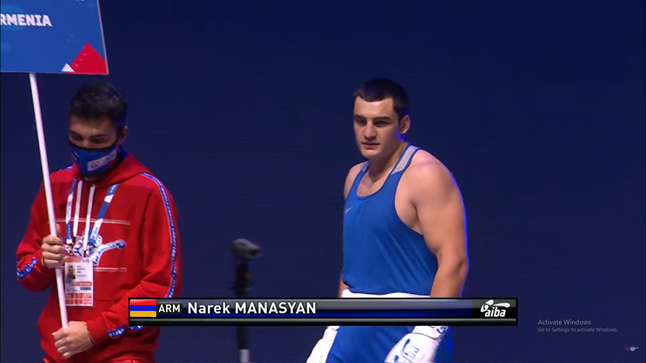 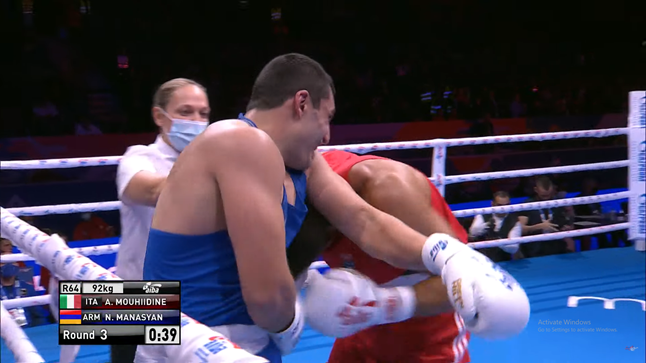 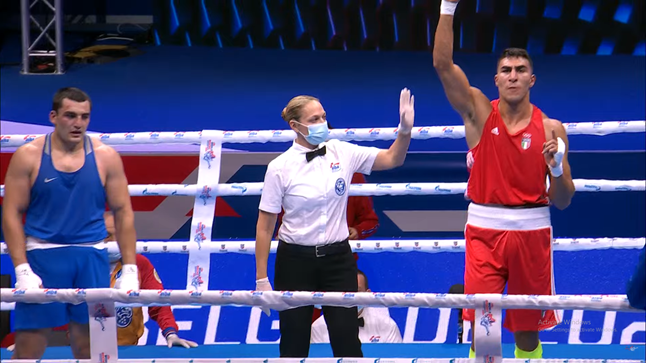 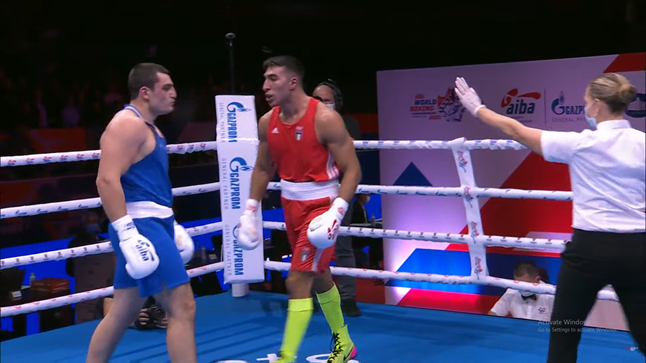 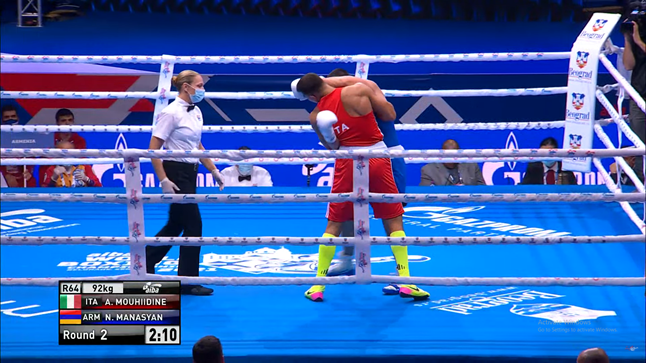 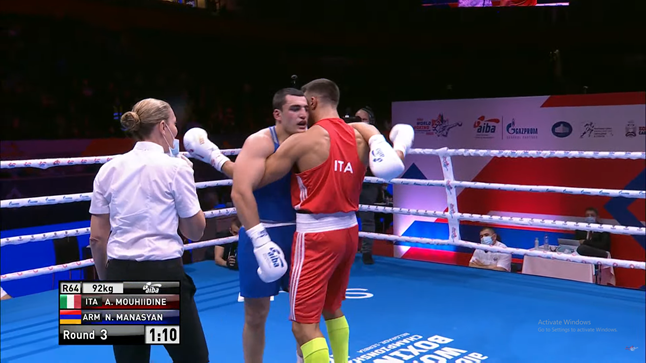 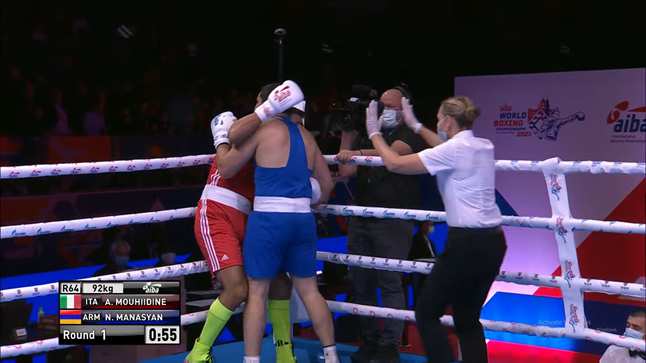 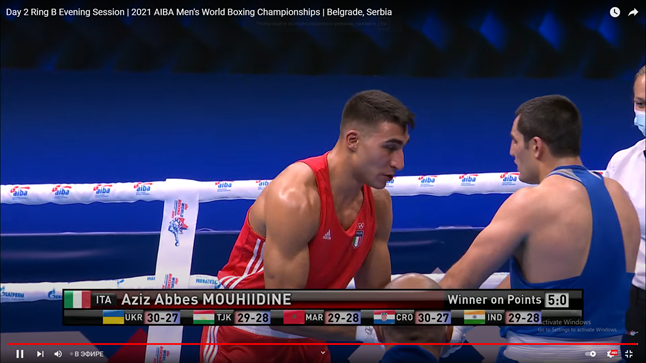 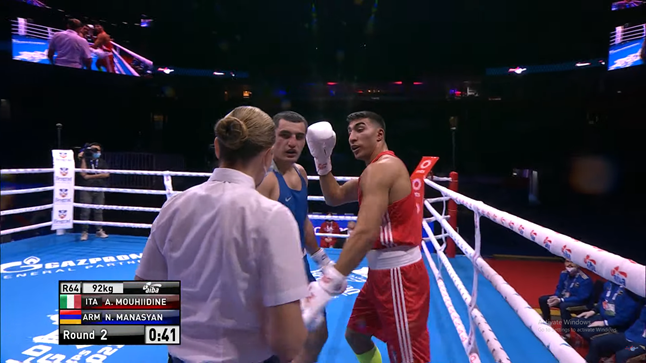 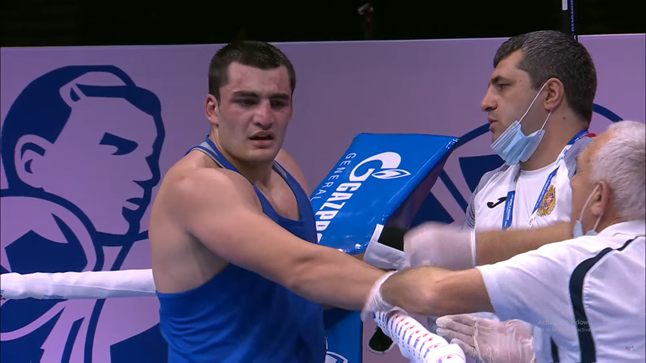 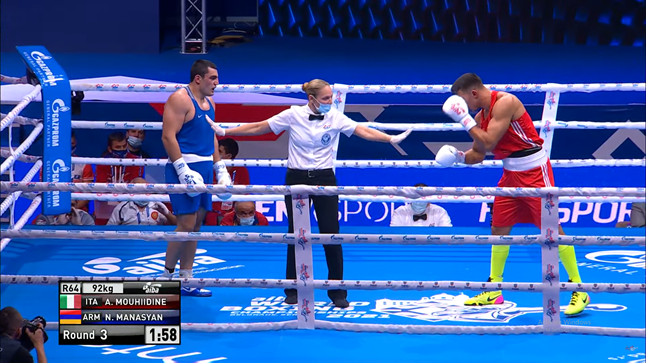