Mkhitaryan gets lowest rating in Roma vs. Napoli clash 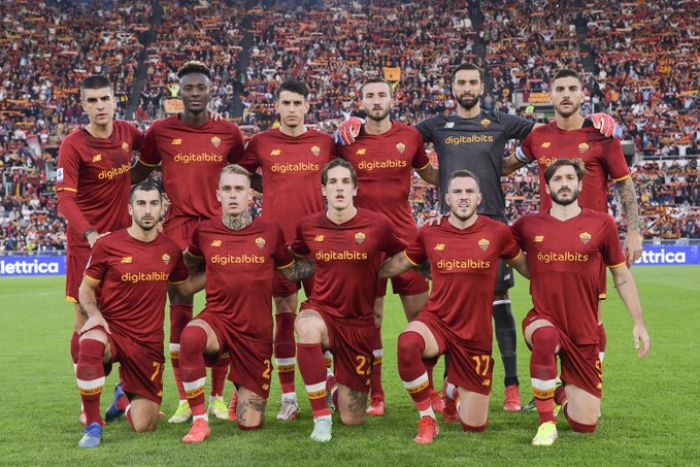 Roma played a goalless draw at home with current leaders Napoli in the ninth round of the Italian Serie A.
Armenian national football team captain and midfielder Henrikh Mkhitaryan was among the Roma starters in this clash, and he played 66 minutes.

From among Roma players, the Italian press gave the lowest rating to Mkhitaryan in this match.

"It seems that Mkhitaryan's performance [in this match] was an action that was slowed down. He was thinking for a long time and making very obvious decisions. His efficiency was at a very low level," Il Messaggero wrote about the Armenian international’s performance in this game.