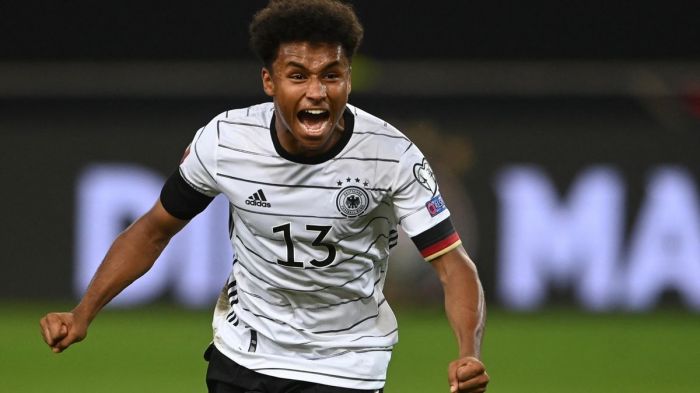 Next week, the Madrid football clubs will start talks with RB Salzburg to carry out the transfer during the transfer window in January.

As reported earlier, Liverpool and Bayern Munich also have an eye on Karim Adeyemi.

This season, Adeyemi participated in 16 matches and scored 11 goals.