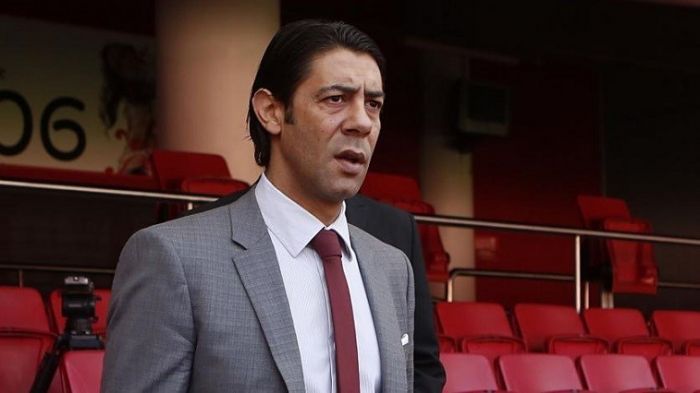 Former member of the Portugal national football team Rui Costa, 49, has been elected president of Benfica after garnering 84.48% of the votes, as reported on the football club’s website.

Rui Costa was appointed acting president of Benfica in July when former president Luis Filipe Vieira was arrested under the charge of fraud and money laundering.

Costa, who ended his football career in 2008, was appointed sports manager of Benfica and had maintained the position until he was appointed president.

Throughout his career, Costa has also played for Fiorentina and Milan. He played for the Portugal national team in 1993-2004 and became Europe’s vice-champion and a bronze medalist.