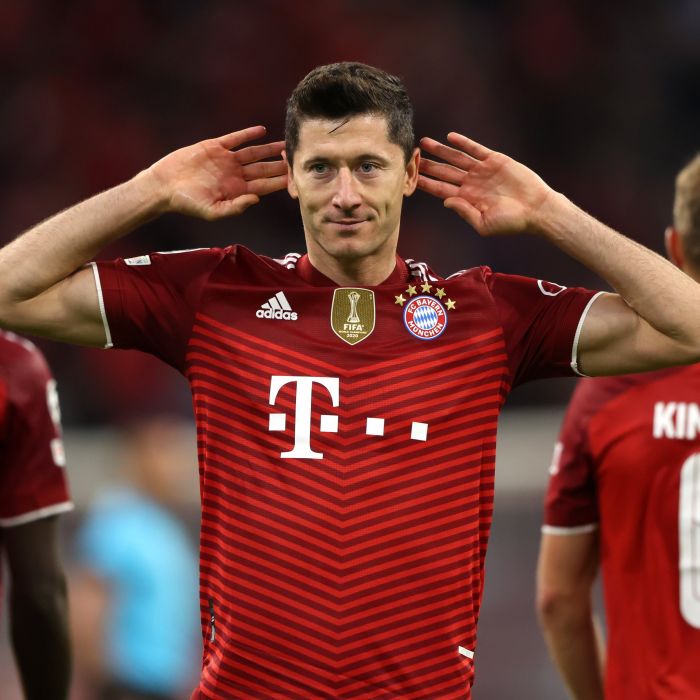 In the second round of the group phase in this European football competition, Bayern defeated Dynamo Kyiv 5-0 in Munich, and Lewandowski scored two goals.

As a result, the Polish international has scored 60 goals in 70 appearances so far for Bayern in the Champions League.