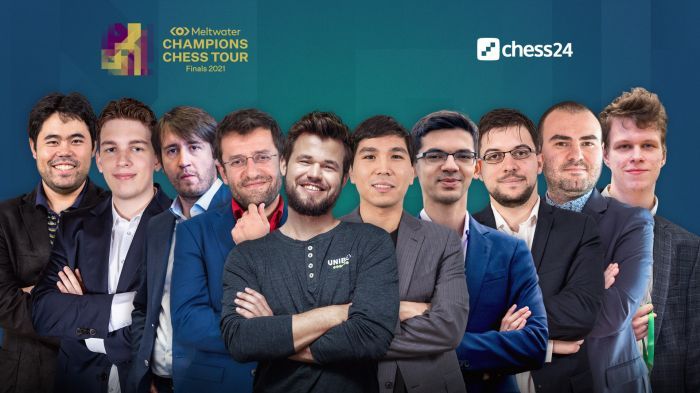 In the third round of Champions Chess Tour Finals, Levon Aronian competed with American Hikaru Nakamura and was defeated 1-3 in four matches. Nakamura won the first and fourth matches, while the second and third matches were tied.

In the first two rounds, the Armenian chess grandmaster was defeated by French Maxime Vachier-Lagrave and defeated Russian Vladislav Artemiev.

In the fourth round, Aronian will compete with Dutch Anish Giri.