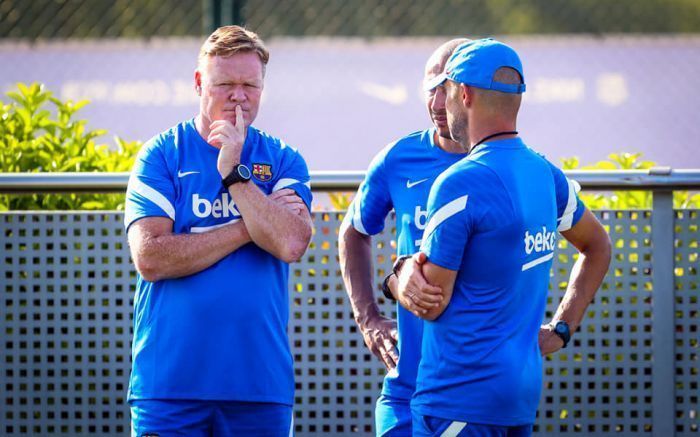 Barcelona manager Ronald Koeman commented on their goalless draw with Cadiz in the sixth round of the Spanish La Liga.

"The team played well. We controlled the ball a lot; we just had to work more creatively. We couldn’t make the last pass. We thought we would score, but we did not succeed. If you do not score a goal, you do not win," the Dutch football coach said, the Barca press service reported.

As reported earlier, Armenian national squad defender Varazdat Haroyan was among the Cadiz starters in this match, and he played the entire game. But he received a yellow card in the 68th minute.

After two wins and three draws, Barca are seventh, with 9 points, in the current La Liga standings. Cadiz are fourteenth, with 6 points (1 win, 3 draws, 2 defeats).