Ronaldo's mother asks him to return to Sporting 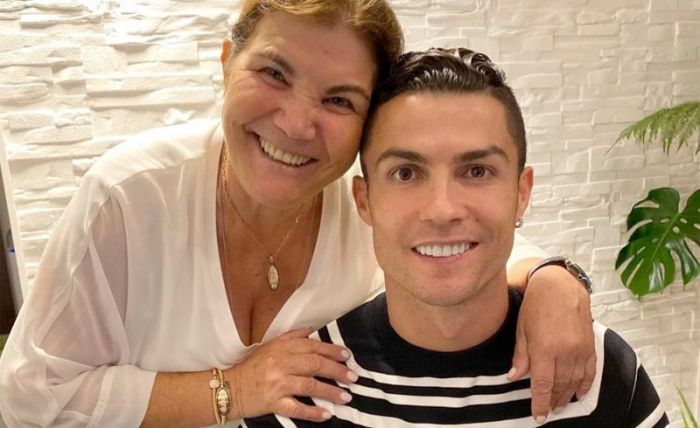 Portuguese forward for Manchester United Cristiano Ronaldo’s mother Dolores Aveiro has admitted that she wants to see her son play for Sporting again.

According to ADN de Leao, Aveiro said she likes to watch Sporting’s matches and has told Ronaldo that she wants to see him return to Sporting before she dies, after which Ronaldo said he would consider it. She also said if Ronaldo doesn’t return, let his son play for Sporting, adding that he plays better than Ronaldo did at his age.