Ronaldo: Wasn't the result we wanted 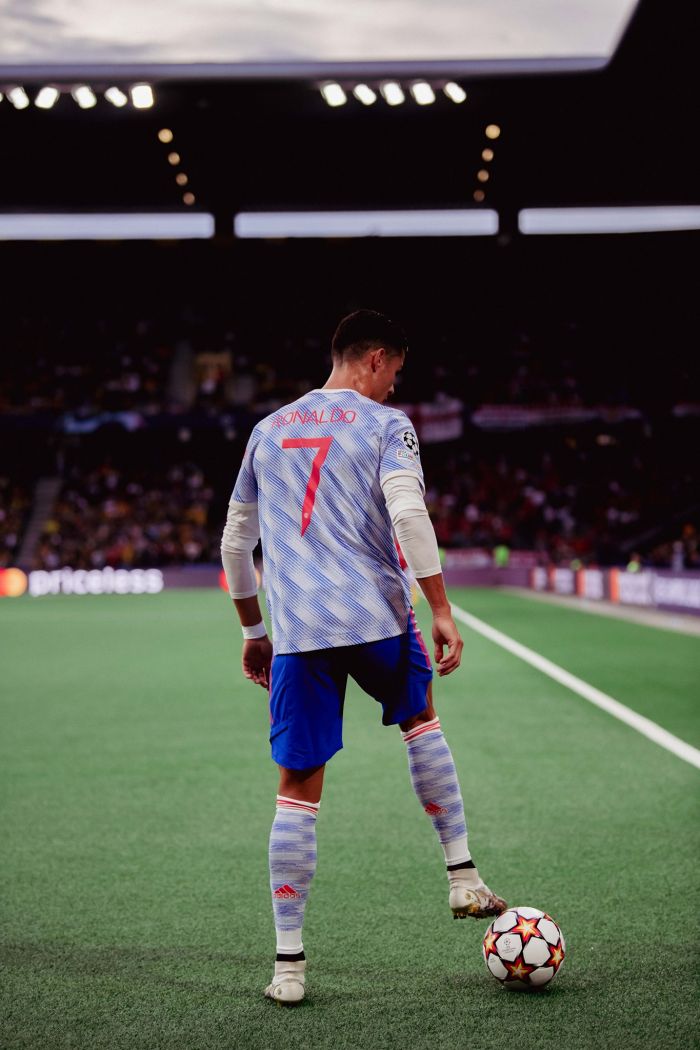 The 36-year-old Portuguese star forward of Manchester United, Cristiano Ronaldo, commented on their 1-2 loss against Young Boys in the first round of the group phase in the UEFA Champions League.

"Wasn't the result we wanted, but now it’s time to recover well and focus on the next game!" Ronaldo wrote on Twitter.

In the second round of the group stage in the Champions League, Man United will host Villarreal on September 29.