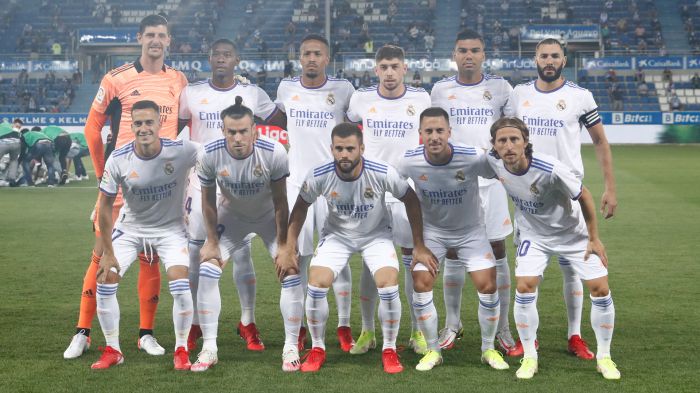 In the first round of the Spanish football championship, Real Madrid defeated Alaves 4-1, scoring all four goals in the second half.

In the second round, Real Madrid will play against Levante on Aug. 23.