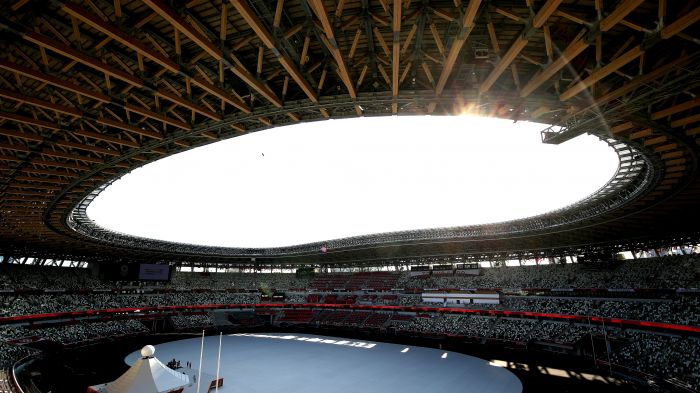 French President Emmanuel Macron has arrived in Tokyo, Japan, where the opening ceremony of the 32nd Summer Olympics will be held Friday, L'Equipe reported.

Macron met with president Thomas Bach of the International Olympic Committee (IOC), and stressed that Paris was preparing to host the next Olympics.

Armenian President Armen Sarkissian will also be on hand at the opening ceremony.

Due to the coronavirus-related restrictions, however, this event at the Tokyo Olympic Stadium will be held without spectators.

Armenia’s flag bearers at the opening ceremony will be swimmer Varsenik Manucharyan and boxer Hovhannes Bachkov, and only officials and journalists will be present in the stands.

A total of 206 delegations will take part in the opening ceremony.

Armenia will have 17 athletes competing in eight sports.