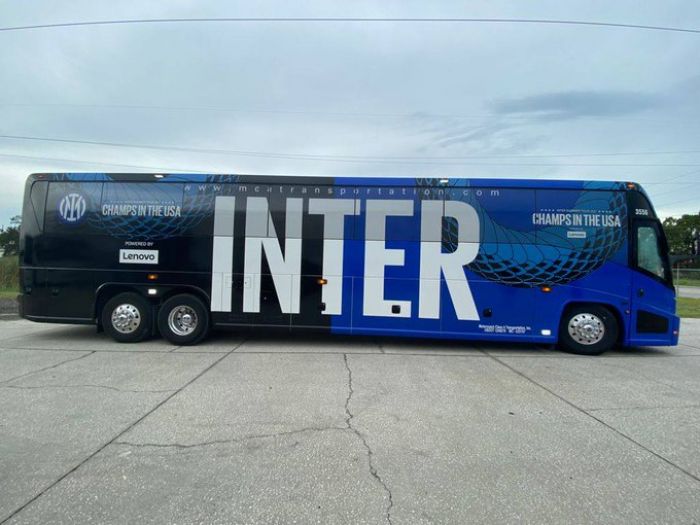 The newly crowned Italian Serie A champions, Inter, have officially announced the change of their title sponsor.

From next season, this football club’s jersey will feature the logo of the Socios.com app.

According to Football Italia, the respective contract is worth €20 million a year.

To note, Pirelli had been Inter's title sponsor since 1995.

A new era has begun