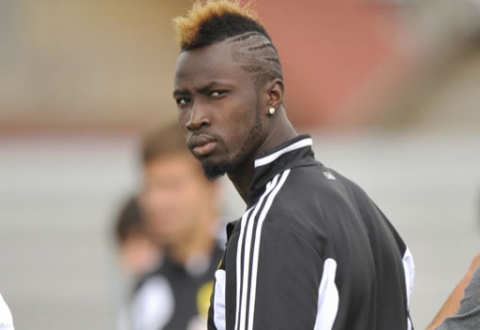 “I consider myself a modest man. I can drive around with any model car. When I had just moved to [FC] Kuban [of Krasnodar, Russia], an elderly Armenian driver, Lyova, used to take me to the club’s sports complex with his Zhiguli [that is, Lada]. When I bought my own car, Lyova still frequently transported me with his Zhiguli,” sovsport.ru quotes Lacina Traoré as saying.

To note, at 2.03 meters (6 ft 8 in) tall, Traoré is among the tallest professional football players in the world.