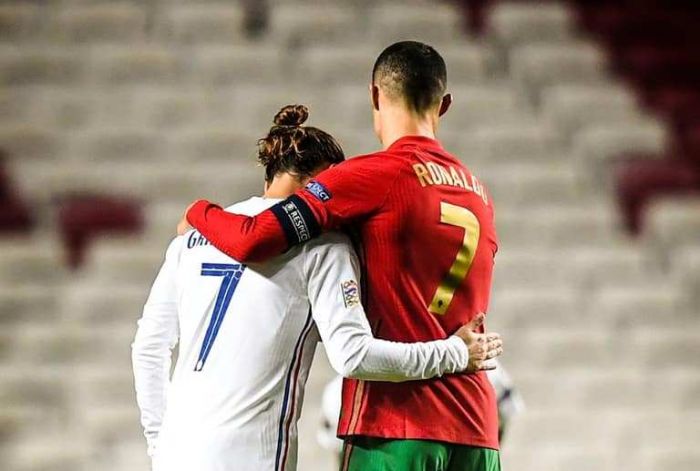 The group stage in Euro 2020 will end on Wednesday, and all the pairings of the Round of 16 will be announced. The national football teams that are in Groups E and F will today play their last—third—round matches.

In Group F, reigning World Cup champions France will face defending European champions Portugal in Budapest, the capital of Hungary. In this group's other match, Germany will host Hungary in Munich.

In Group E, Spain will play host to Slovakia in Seville, while Sweden and Poland will clash in Saint Petersburg, Russia.

The teams that have placed first and second, as well as four third-place squads with the best result will qualify for the Euro 2020 playoffs from the six groups.