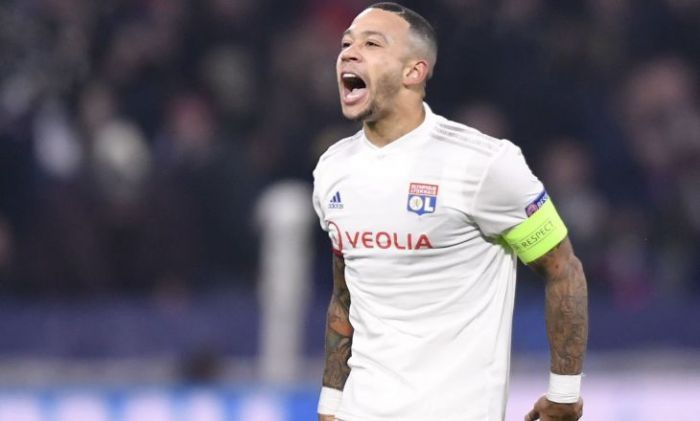 Depay said: "As I've said before, the transfer will become clear on its own. It remains to be seen, I want to leave it at that.

"Everyone knows that I have been linked to them for a long time and that I want to play under Ronald Koeman, let's wait and see. Then the news will come by itself. Things are going on, keep an eye on the news, but I haven't signed anything yet."

Depay is expected to sign a 3-year deal with Barcelona. His salary will be 5 million euros per year.

Depay has been playing for Lyon since 2017. In the last French championship, he took part in 36 matches, scored 20 goals, and made 10 assists.