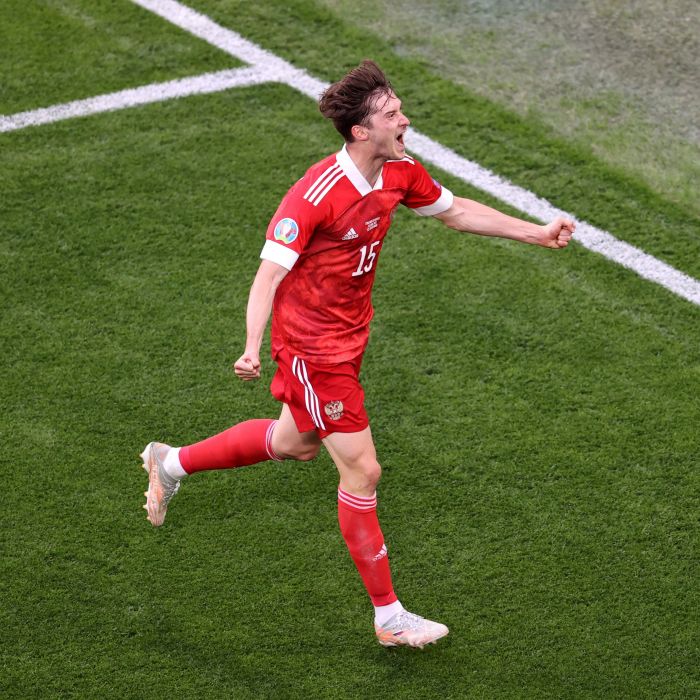 Atalanta’s attacking midfielder Aleksei Miranchuk has been named the top player of the Finland-Russia match in the second round of the group stage of UEFA Euro 2020.

Stanislav Cherchesov’s team defeated Finland thanks to the only goal that Miranchuk scored.

In the first round, Finland defeated the Danish 1-0, the Russians were defeated by the Belgium team 0-3.

In the third round, the Russia national team will face Denmark on June 21, and Finland will play against the Belgians on the same day.