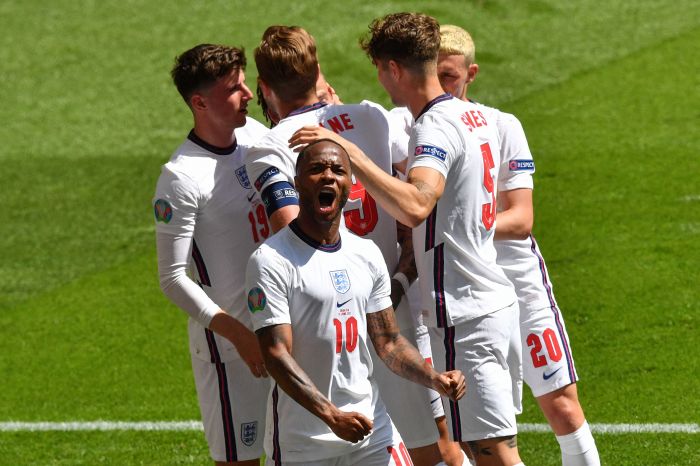 English winger Raheem Sterling has been named the best footballer of the England-Croatia match in the first round of the group stage of Euro 2020.

Gareth Southgate’s team defeated the Croatians with a minimum score, and Sterling scored the only goal.

England is the current leader of Group D. Among the other teams in this group are the Scotland and Czech Republic teams, which will play the match of the first round on June 14 in Glasgow.