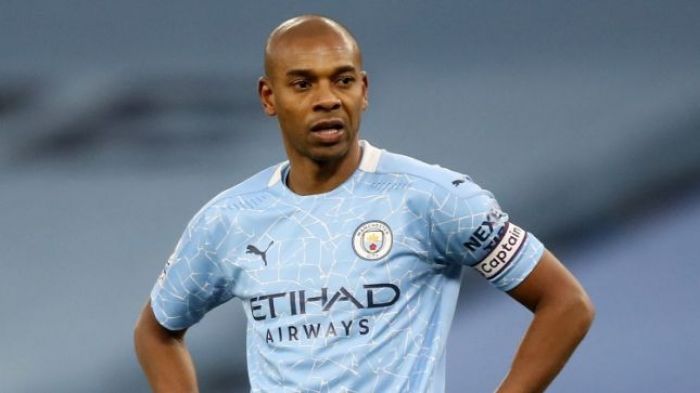 Manchester City’s senior player Fernandinho will extend his contract with the football club, The Telegraph reports.

The 36-year-old footballer’s contract will end at the end of this season.

Fernandinho has offers from football clubs of South America and Europe, but he is certain that he might be able to perform at the highest level for one or two seasons.

This season, Fernandinho played 29 matches and scored 1 goal with Manchester City during all the championships.