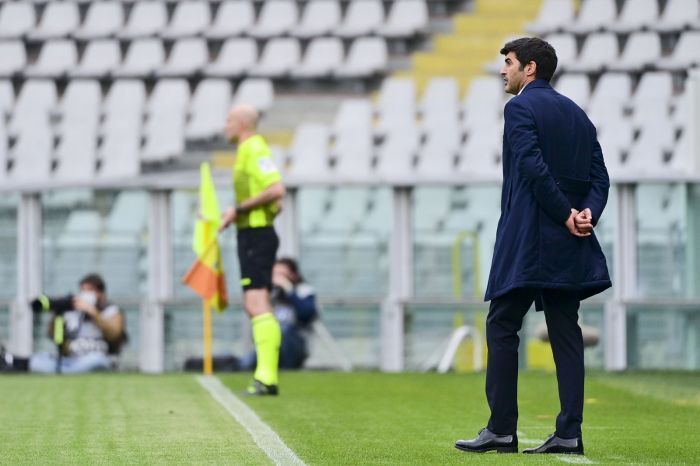 Fonseca, 48, has been managing Roma since June 1, 2019. After the 34th leg of the Italian football championship, Roma are in 7th place with 55 points and are deprived of the opportunity to end the season in the top four. During the first game of the semi-final of the Europa League, Roma were defeated by Manchester United 2-3.

During all championships, Roma suffered four defeats. According to European presses, former manager of Napoli, Juventus and Chelsea Maurizio Sarri is the main candidate for Paulo Fonseca’s replacement. Rumor has it that Roma have already reached an agreement with the Italian coach.