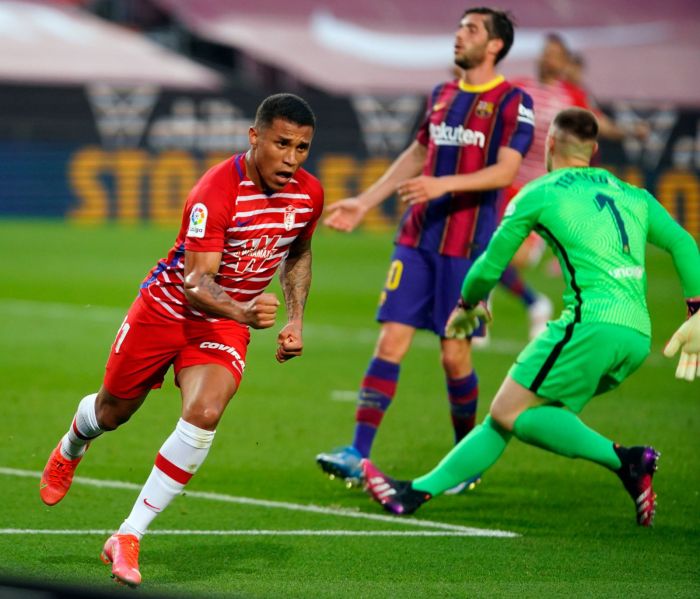 Barcelona were surprisingly defeated by Granada 1-2 and missed the opportunity to become the leading team in the 33rd round of the Spanish football championship.

After the first half, the Catalonian football club was ahead thanks to Lionel Messi’s goal, but after the break, the guests scored 2 goals and scored a volitional victory.

Barcelona have 71 points and are sharing the 2nd-3rd places with Real Madrid, which have 73 points, while Granada are in 8th place with 45 poinnts.