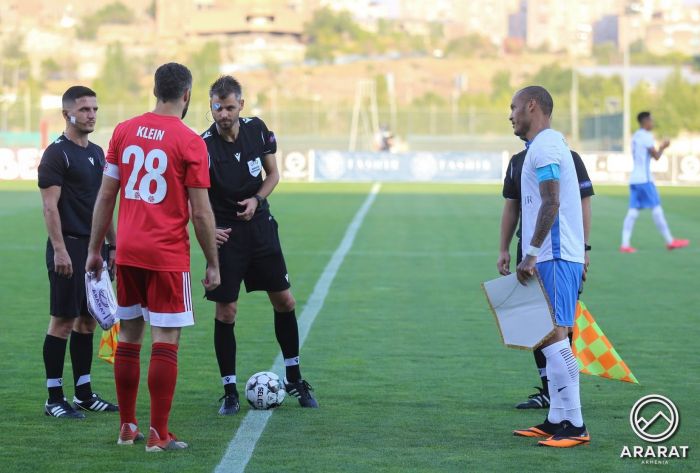 Albanian referees will referee the second Armenia-Iceland match of the 2022 World Cup qualifiers.

Enea Jorgji has been appointed the chief referee for the March 28 match and will be assisted by Ridiger Zokaj and Reggie Avdo, the UEFA’s press service reports.

The Armenia-Iceland match will take place at Republican Stadium in Yerevan and will kick off at 8 p.m. Armenia time.

In the first round of the 2022 World Cup qualifiers, the Armenia national team led by Caparros scored a victory over Lichtenstein with a minimum score, and the Iceland team was defeated by the German team 0-3.