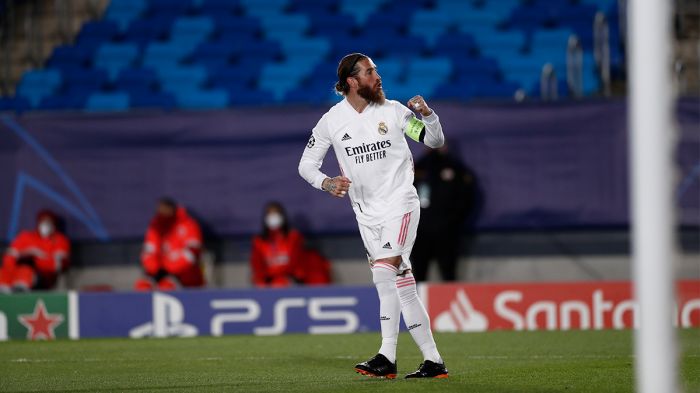 Real Madrid and Manchester City reached the quarterfinals of the UEFA Champions League.

In the return leg of the Round of 16, Real beat Atalanta 3-1 and Man City defeated Borussia Monchengladbach 2-0 at home.

In the first leg, Real Madrid had won 1-0, and Manchester City had scored two unanswered goals.

Earlier, PSG, Borussia Dortmund, Porto, and Liverpool qualified for the quarterfinals of the Champions League.

The last two participants will be determined on Wednesday.