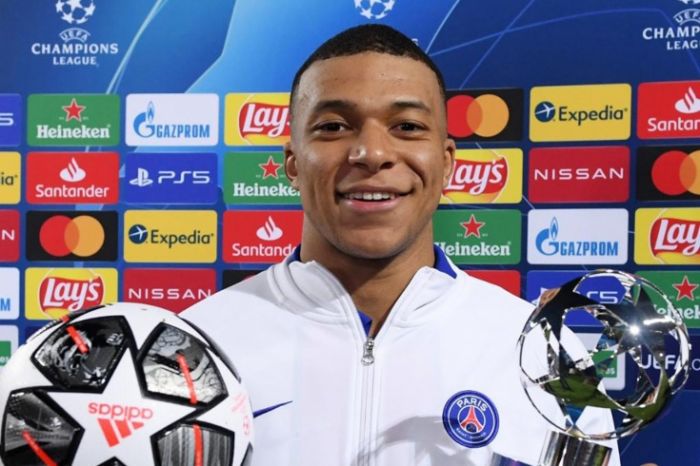 During the first game of the 1/8 final, PSG beat Spain’s vice-champion FC Barcelona 4-1 in Catalonia, and Mbappe did a hat trick.