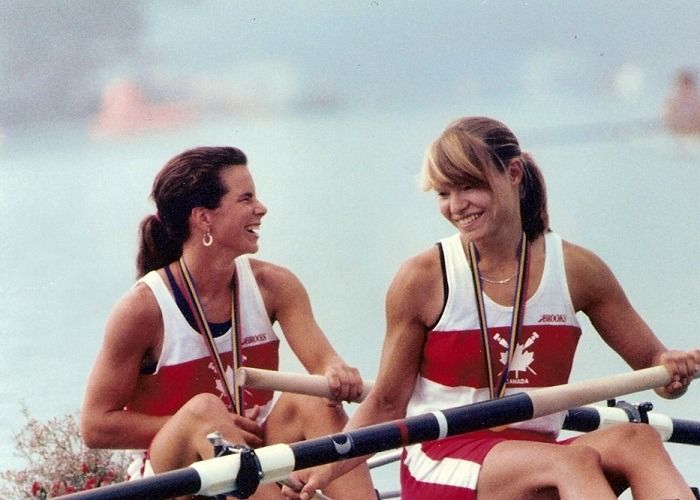 Kathleen Heddle, a rower who won three Olympic medals, has died at the age of 55, the press service of Rowing Canada Aviron reported.

The former athlete had been battling breast cancer for the past six years and was suffering from other diseases.