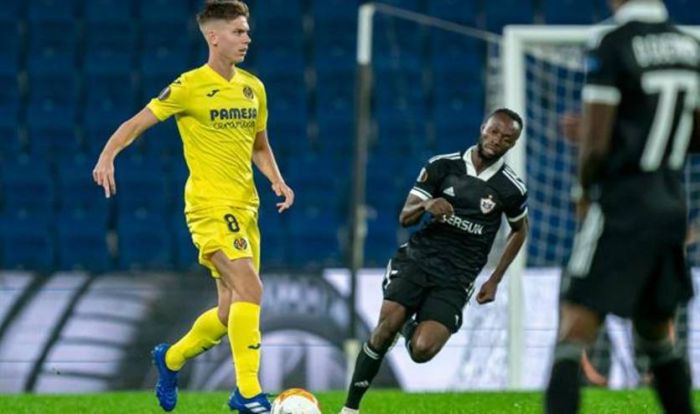 UEFA has recorded a technical defeat against Qarabag football club of Azerbaijan in the sixth round of their Europa League group-stage clash against Villarreal of Spain.

The match was not played because the Azerbaijani club had not traveled to Spain due to a coronavirus outbreak.

Villarreal took the first place in Group I, with 16 points, whereas Qarabag were in last place, with just one point, were eliminated from the rest of this tournament.