Yura Movsisyan: I told my children that if it doesn't end, I'll go to Artsakh too 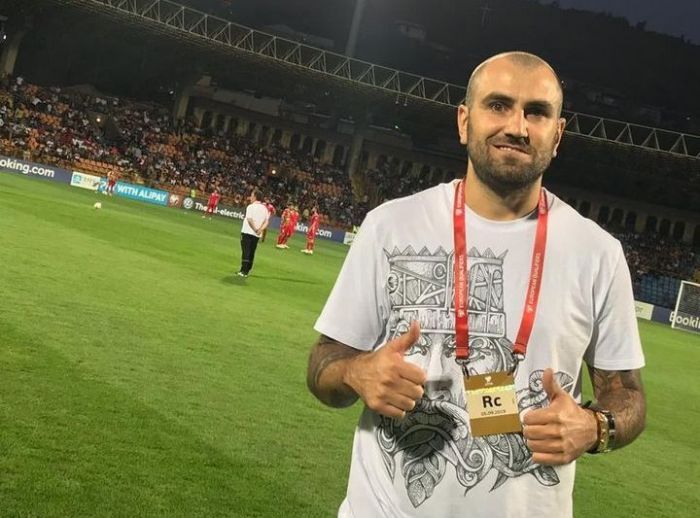 Former striker of the Armenian national team Yura Movsisyan spoke on the radio about the situation on the Karabakh-Azerbaijani border.

“I told my children that if it doesn't end, I will go [to Artsakh] too. The eldest daughter asked me: "Dad, you are just one person, what can you do?"

I thought about it too, I guess many people think so. But I answered her that if I go, then at least one percent of the people following me will do the same,” he said.

On September 27, Azerbaijani troops launched an offensive along the entire length of the contact line in Artsakh. The Azerbaijani Armed Forces are shelling Artsakh, including peaceful settlements.