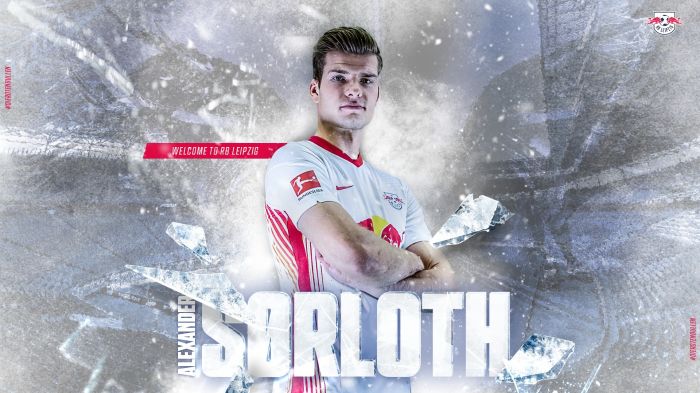 Norwegian striker of Crystal Palace FC Alexander Sørloth has moved to RB Leipzig. He has signed a five-year contract and will be number 19.

RB Leipzig referred to Sørloth as the king of the north on their Twitter.

This past season, Alexander Sørloth was leased in Trabzonspor and became the best bomber during the Turkish football championship, scoring 24 goals during 34 matches.