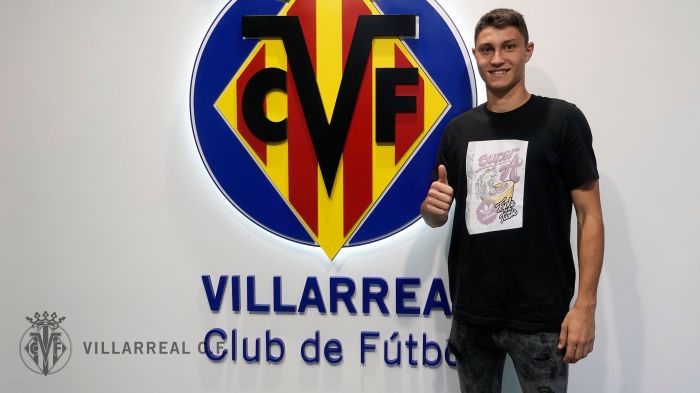 FC Barcelona have the priority right to return Jorge Cuenca. If Villareal CF sell Cuenca to another football club, FC Barcelona will receive 20% of the amount of the transfer.

Cuenca has signed a five-year contract with Villareal CF. This season, he will be on lease with Almeria.