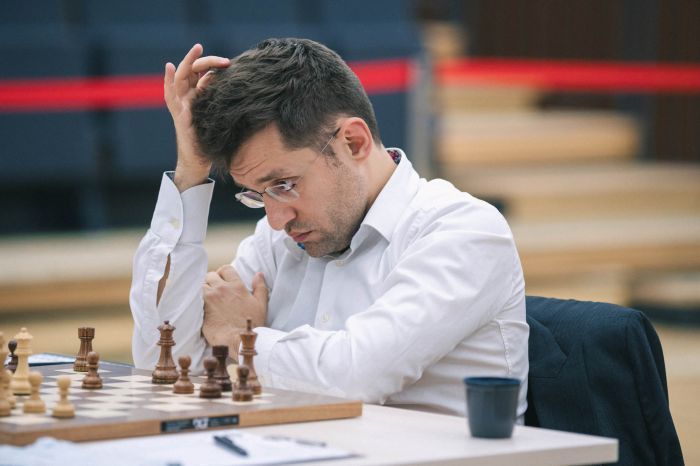 Leading Armenian chess player Levon Aronian competed with world champion, Norwegian chess player Magnus Carlsen with black figures during the fourth round of the blitz match of the 2020 Saint Louis Rapid & Blitz online chess tournament and was defeated at the 34th step.

Aronian scored 5 out of 8 points and shares the 3rd to 5th places along with Carlsen and Indian chess player Pentala Harikrishna. The top players are Russian’s Yan Nepomnyashchi and US chess player Wesley So, each with 6 points.

On September 16, Aronian will also compete with Harikrishna and Jeffrey Sion.