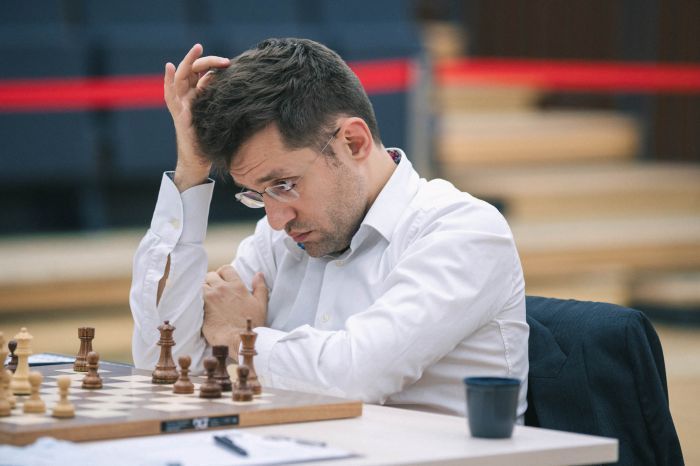 The leader of Armenian chess, Levon Aronian, played a draw with world champion Magnus Carlsen of Norway in the final round of the Chess 9LX—which is another term for Chess 960 or Fischer Random—online tournament, and finished the latter with 5.5 points, sharing third place with the American, Fabiano Caruana.

Carlsen and the American, Hikaru Nakamura, shared the first place with 6 points each.

The prize fund of Chess 9LX was 150 thousand US dollars.