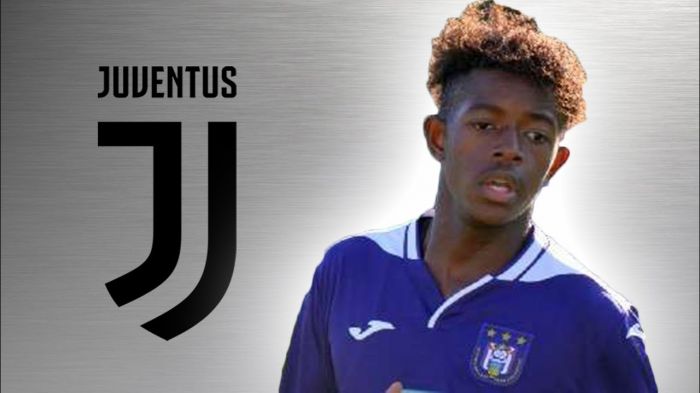 Mbangula, who is a student of the Belgian Anderlecht Academy, has already left for Torino where he will sign a three-year contract with the Italian football club.

On August 8, Juventus announced the dismissal of the team’s head coach Maurizio Sarri.